If you have gastritis, this means the lining of your tummy (stomach) is inflamed. It’s often not serious and can improve quickly if it’s treated promptly. But if you don’t get treatment, it can last a long time.

Gastritis is a common condition with many causes, though it’s often caused by infection with a type of bacteria called Helicobacter pylori (H. pylori). It’s not clear how you pick up a H. pylori infection, but it may be spread through contact with an infected person’s saliva, poo or vomit.

If a bacterial infection is causing your gastritis, you may not have symptoms. But gastritis can make you feel or be sick, leave you feeling full after eating or give you tummy pain.

Being careful with your diet is important if you have gastritis. Some foods can make gastritis worse, and avoiding them may help ease your symptoms.

So what should you avoid?

Foods to avoid if you have gastritis

Certain types of food and drinks are known to irritate the tummy and can make gastritis symptoms worse. These include:

If you have gastritis, you should aim to limit how much alcohol you drink, or avoid it, especially if you think it may be contributing to your symptoms.

If you notice you get symptoms of gastritis after eating a certain food or gluten, speak to a doctor to find out if you may have a gluten intolerance or a food allergy. But don’t remove anything from your diet before speaking to a doctor. 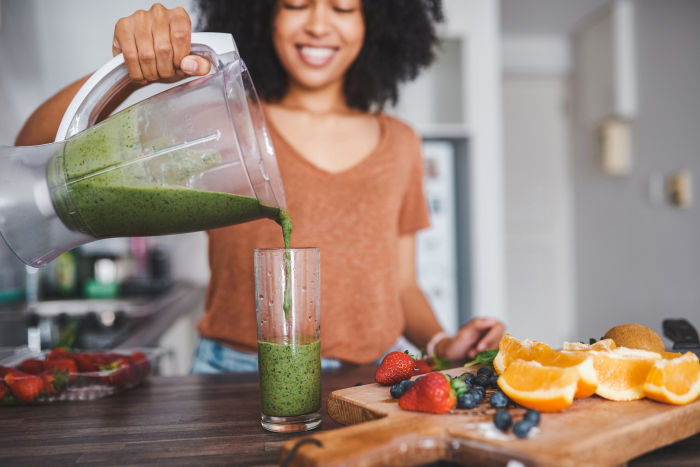 What can you eat on a gastritis diet?

You may not feel like eating much if you have gastritis, but you may find certain foods help to settle your tummy and don’t make symptoms worse. For example:

Gastritis is often caused by infection with a type of bacteria called Helicobacter pylori (H. pylori).

Other causes of gastritis may include: 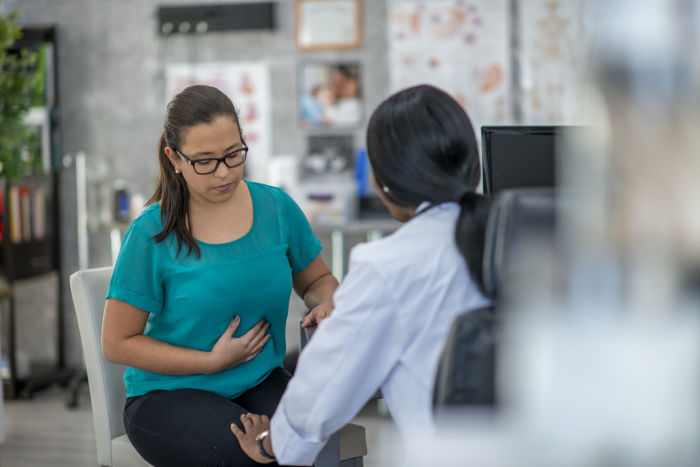 When to see a doctor for gastritis

You should see a doctor if:

Depending on the cause of your gastritis, a doctor may give you a medicine that helps reduce the amount of acid in your tummy (antacids). Speak to a pharmacist or doctor for further guidance about this or other medicines and how to get and use them.

If you’re taking a medication called non-steroidal anti-inflammatory drugs (NSAIDs), a doctor may recommend that you take a different type of painkiller. A doctor may also advise you to find ways to manage any stress you may be feeling, as stress can make symptoms of gastritis worse.

Gastritis Diet: What to Eat and What to Avoid [Internet]. Healthline. 2020 [cited 8 December 2020]. Available here

What causes indigestion?
Indigestion can be very uncomfortable, with symptoms such as bloating, pain and acid reflux. Discover the most common causes, from food to stress, and...
Heartburn and gastro-oesophageal reflux disease (GORD)
Acid reflux is when acid from your stomach travels up your food pipe (oesophagus), towards your throat.
Gastritis
Gastritis is an inflammation of the stomach lining. It is a common symptom that can be caused by many things.
Gastroparesis
Gastroparesis is a chronic (long-lasting) condition in which your stomach cannot empty itself of food in the normal way.
Peptic ulcer
Peptic ulcers are sores in the lining of your stomach (gastric ulcers) or upper intestine (duodenal ulcers).
What to read next

Indigestion can be very uncomfortable, with symptoms such as bloating, pain and acid reflux. Discover the most common causes, from food to stress, and...

Acid reflux is when acid from your stomach travels up your food pipe (oesophagus), towards your throat.

Gastritis is an inflammation of the stomach lining. It is a common symptom that can be caused by many things.